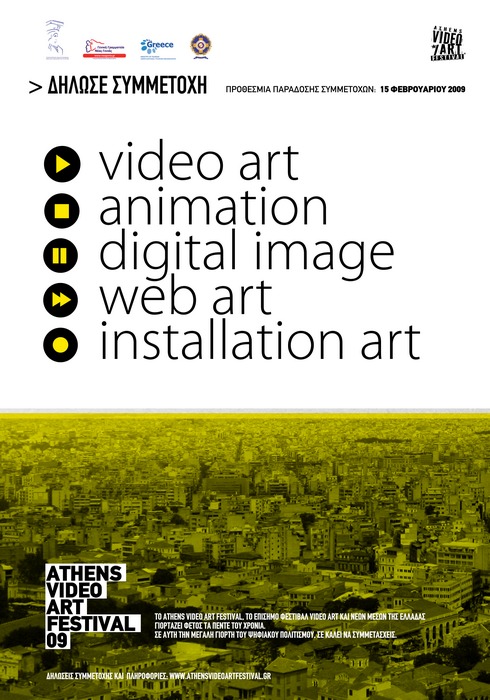 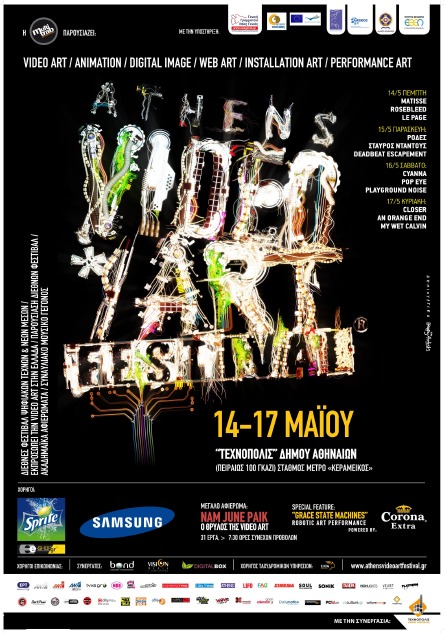 The fifth edition of the International Festival of Digital Arts and New Media, Athens Video Art Festival, took place in April 2008 at the cultural multispace Technopolis of Municipality of Athens. More than 1400 artists both from Greece and abroad submitted their artworks, and more than 14000 visitors honored it with their presence. In the context of the festival, apart from the categories of Video Art, Video Installations, Installation Art, Performance Art and Web Art, two new categories were initiated: Animation and Digital Image. Furthermore, some of the most important festivals from worldwide were presented with exclusive footage and guests: In Edit Beefeater (Spain), Milano Film Festival (Italy) and Transmediale (Germany).

Art Director of In Edit Beefeater Festival Musical Documental de Barcelona, Cristian Pascual, presented the story of it and the awarded music documentaries screened during its annual edition such as AJ Schnack’s «Kurt Cobain: About A Son» and Aram Garriga’s «Introspective», whereas the latter was preambled by the director himself in a brief introduction to the history of underground indie bands and artists. In addition, Francesco De Meo, Animation curator for Milano Film Festival, presented a tribute to the best animation videos from the history of the Italian festival.

Athens Video Art Festival celebrated its 5 year history by inviting in Greece exclusive guests and representatives of academic institutions that consist a crucial part in the modern history of Video Art and New Media. Canadian Bill Vorn (Assistant Professor Electronic Arts Department of Cyber Arts, Concordia University) talked about robotics in performing arts and especially about the performance entitled «Grace State Machines», which was presented in the framework of the festival. In collaboration with Goethe Institut, experimental music videos «Germany 2003 – 2007» were screened under the conceptual title «Saving Pop Culture» while Pratt Institute of New York presented its students’ animation videos.

With the protestation «Do it like Paik» Athens Video Art Festival 2009 presented the interdisciplinary workshop of the Department of Plastic Arts and Sciences of Arts – University of Ioannina under the title Global Pool coordinated by the visual artist Kostas Bassanou. With the occasion of Nam June Paik’s work «Global groove» the participants are invited to contribute to a tank of images, videos, sounds etc which will be the material of a group video installation.

In the context of Performance Art category, special performances were displayed: Aggelos Spartalis presented video performance «Wishes» featuring the actors Stratos Tzortzoglou, Marianthi Menegaki and Chara Kotsali. The group Saltator the work «Orbital» by Giannis Karounis featuring the original music of Hlias Vafeiadis. The performance brought up the subject of balance, both physical and energetic.

Special feature of Athens Video Art Festival 2009 comprised the live demonstration of Robotic Arts Performance «Grace State Machines» from Montreal Canada and the University Concordia. «Two robotic machines are connected through sensors with a human performer. Automatically, robots start to copy human movements creating a diverse choreography in collaboration with the performer’s body». The project is a product of the collaboration among three Canadian artists; Bill Vorn, who works in the field of robotics since 1992 as a professor of Electronic Arts for the University Concordia, Emma Howes that as an artist studies the psychological and physical impacts on the control mechanisms through the field of technology, video and architecture, and Jonathan Villeneuve, who is a graduate of Arts School of University of Quebec and an active member of Perte de Signal Collective. «Grace State Machines» was undoubtfully a spectacular performance, which seemed to come from the future.

Athens Video Art Festival in the midst of its fifth anniversary with the aim to honor the great Korean Master of Video Art, Nam June Paik, realized the greatest tribute that has ever taken place in Greece. 31 works by the most important ambassador of Video Art were screened in a tribute that outgrew seven and a half hours of archive footage. In exclusive collaboration with Paik Studios and Electronic Arts Intermix of New York, it presented Paik’s works of high historical importance in Greece for the very first time.Last but not least, daily after the end of the screenings a special music event was taking place! 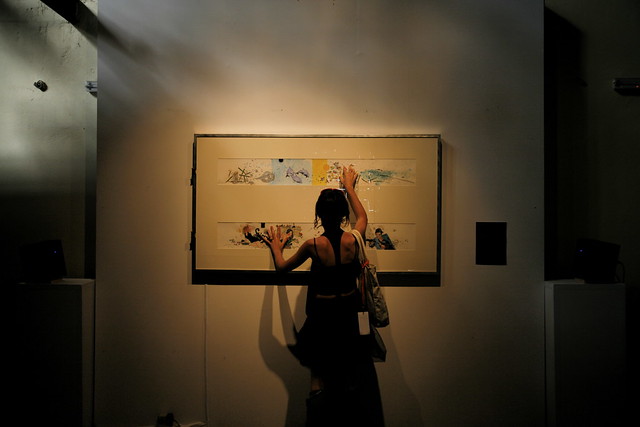 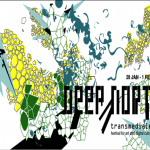 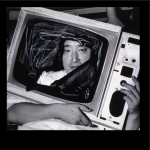 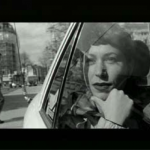 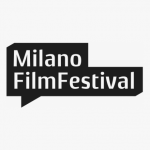 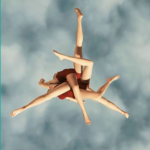 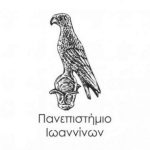 University of Ioannina | Department of Visual Arts and Sciences of Arts 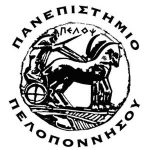 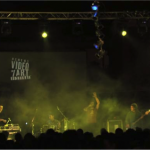 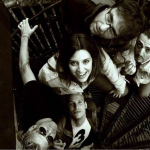 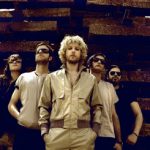 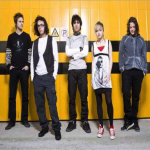 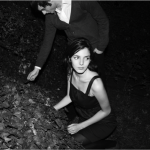 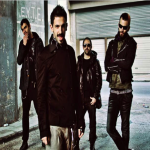 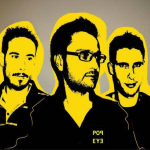 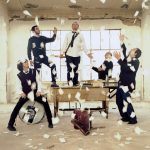 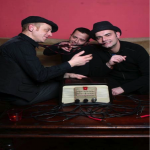 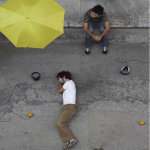 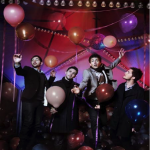 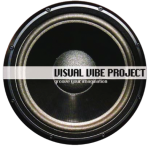