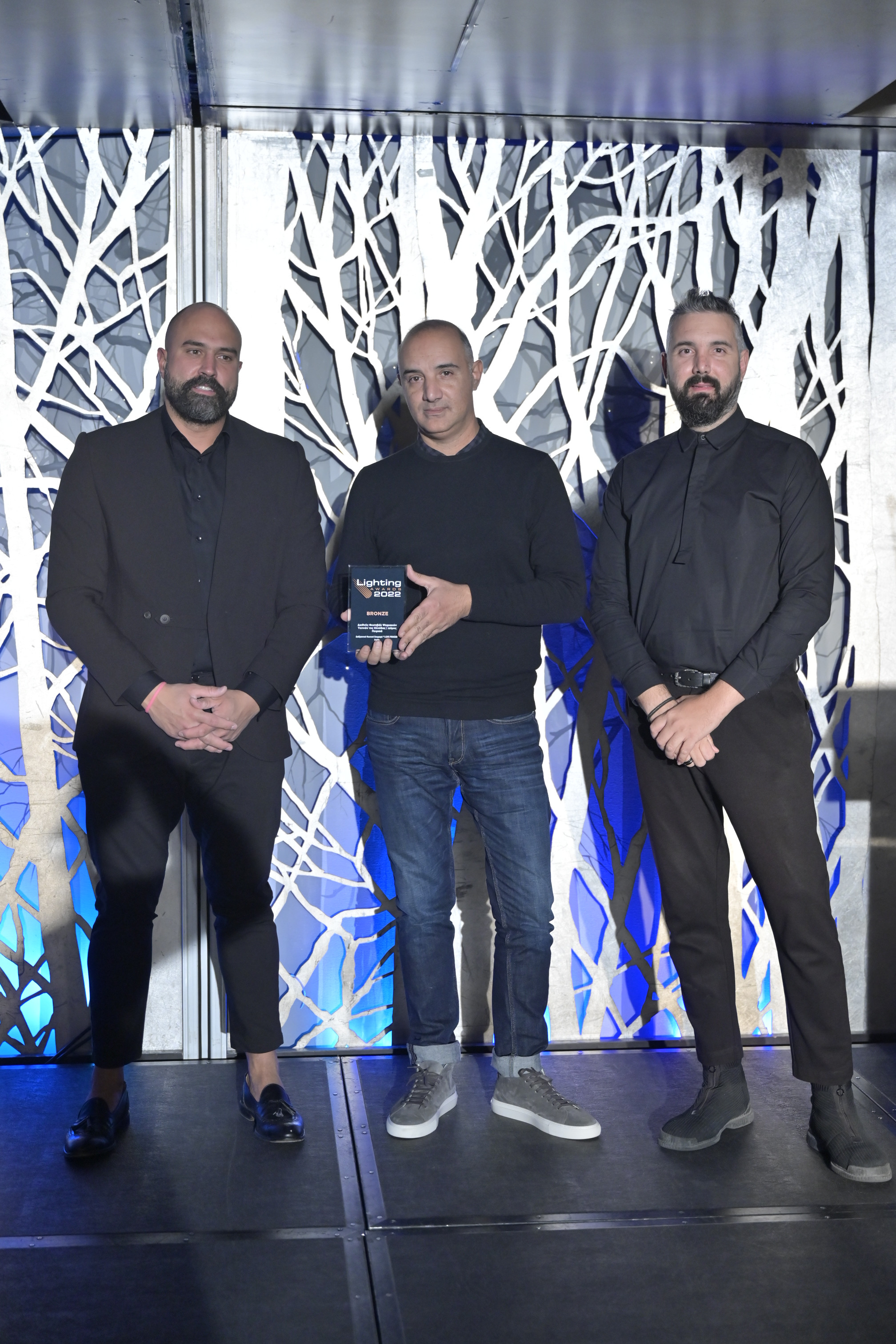 The Athens Digital Arts Festival (ADAF) received 4 awards at the Lighting Awards 2022 by Boussias Communications, an award ceremony where design meets art and science and where Greek Lighting Designers are awarded for their inspiration, their creativity and innovation.

The nominations were evaluated by a highly specialized jury consisting of renowned Greek architects and professionals in the field of lighting as well as academics from Greece’s leading universities.

Specifically, ADAF received two GOLD awards in the categories Culture and Lighting Design for Events. In the Culture category it was awarded for the 16th Athens Digital Arts Festival “Lets Get Phygital – Light Festival” which took place in the historical city center of Athens in collaboration with the Municipality of Athens and OPANDA. In the category Lighting Design for Events, the GOLD was received for the “Light Installations” project for the Athens International Airport, Eleftherios Venizelos.