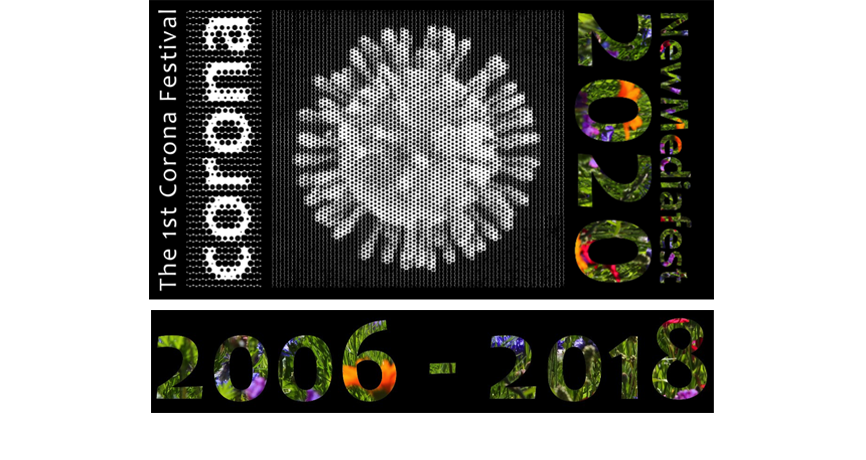 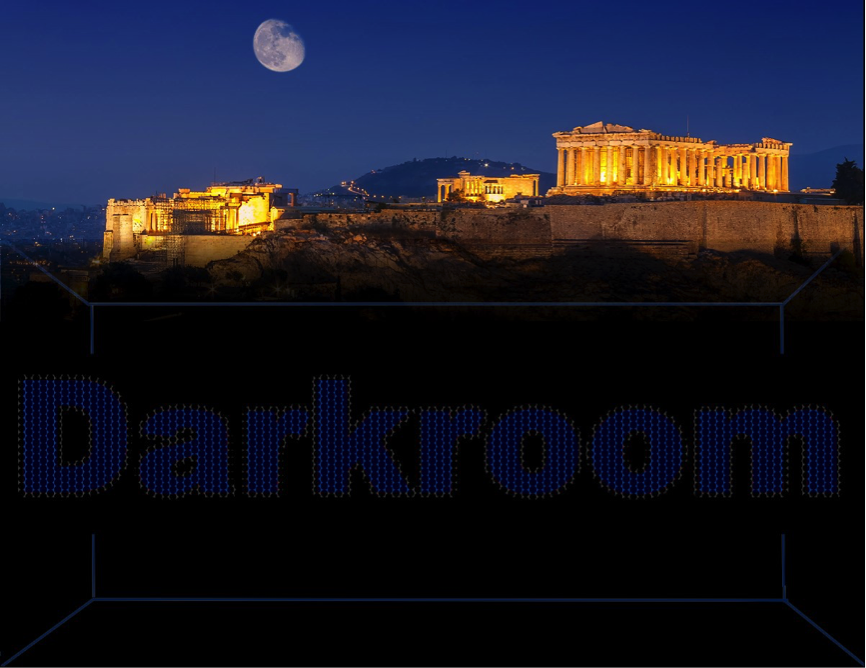 NewMediaFest 2020 continues in MAY with WOW Jubilee V as the 1st Corona Festival – 2nd edition featuring The virtual “DARKROOM”of ADAF – Athens Digital Arts Festival presenting 10 comprehensive video screening programs from the years 2006- 2018, further the relaunch of CologneOFF IV – 4th Cologne International Videoart Festival via the program of “The Best of…” as well as the exhibition of complementary program features videoart, as well as netart and soundart.

As a director and curator of artvideoKOELN, CologneOFF and The New Museum of Networked Art, Wilfried Agricola de Cologne was collaborating with ADAF – Athens Digital Arts Festival 10 times and additionally 3 times as an artist, so that in the sum of years 2006-2018 13 collaboration within 14 years can be counted. Since ADAF – Athens Digital Arts Festival will not take place as usual in May due to the Corona crisis and in May the next collaboration with ADAF was scheduled – NewMediaFest2020 would like to open a virtual version of the museum’s darkroom by presenting the screening programs of the previous collaborations between 2006 and 2018, and honoring the long and trustful networking.

WOW.2019 – curated by by Eirini Olympiou for ADAF 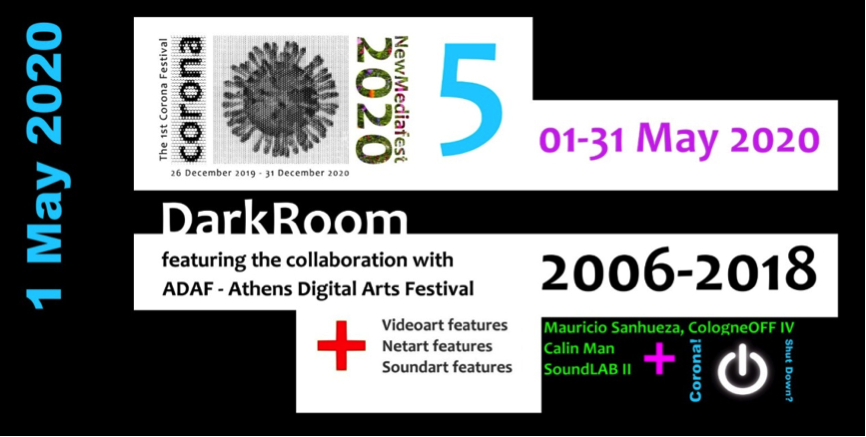 As a whole, the following streaming video art programs depict a particular image in terms of video art, as such, in terms of curating and in terms of the venue.