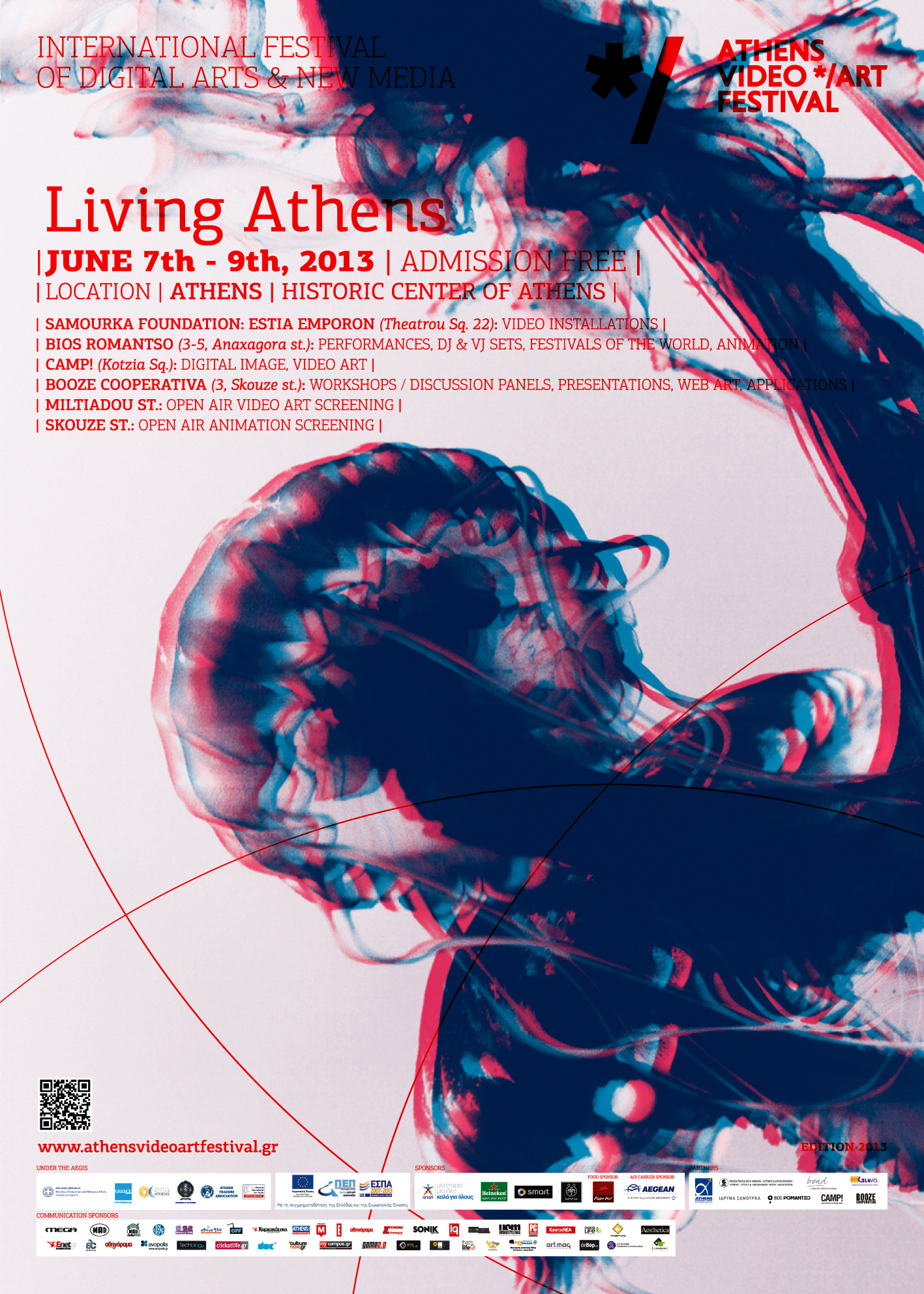 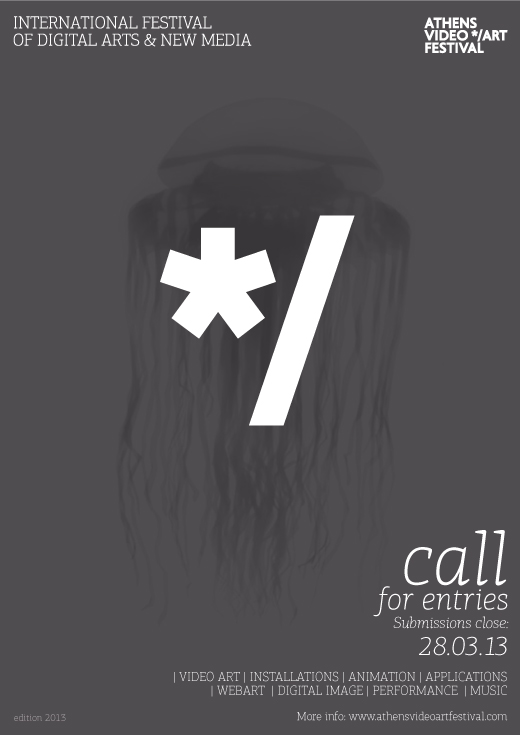 An ambitious, difficult project, with the title “Living Athens”, was completed successfully. 9th International Festival of Digital Arts and New Media, Athens Video Art Festival, has come to an end.

For three days (7th, 8th & 9th of June), in five spots of historic center of Athens, technology met art and the city transformed into a prototype mosaic of expression. A celebration of artistic expression through new capacities of technology starring more than 350 artists, who were chosen among 1.500 applies, from 58 countries.

Under the motto “Living Athens” and motivated by their love for art, more than 18.000 citizens visited Festival’s spots and browsed into focal, but also scorned, areas of the Historic Center. The purpose was the contribution to the aesthetic revitalization and the suburban improvement of the city.

This year’s event, with free admission for the audience, hosted exhibitions, screenings, workshops and live acts in puclic and private, indoors and outdoors, living and abandoned spaces.

With everyday videoart screenings and a digital image exhibition at CAMP! on Kotzia Square, spectacular installations at the Estia Emporon of Samourka Foundation on Theater Square, educational workshops and academic presentations at Booze Cooperativa on Agia Eirini Square, the Festival satisfied even the most demanding audience. At the same time, open air video art and animation projections were held on Miltiadou and Skouze street.

In Bios Romantso, on Anaxagora street, screenings, music acts and performances were held, with artists such as Slugabed, Ital Tek, Stereo Nova, Giorgos Grigorakos and Sancho 003 as well as dj sets by Rotation and En Leyko producers. Meanwhile, Bios Romantso hosted extensive tributes to some of the most important and renowned festivals of the world as One dot Zero, Ars Electronica, Oodaq, View Fest and Streaming Festival.

Athens Video Art Festival 2013 included 3 symbolic actions of artistic interference at the civil area, under the spirit of the motto “Living Athens”. Particularly, with volunteers and artists’ participation, Historic Center’s streets were reconstructed, while street art decorated 15 stores. The last action will be held in the next few days and has to do with a large wall painting that will decorate a central building in Athens. Filling our everyday life with colors is a consistent reminder of its improvement as well as of our senses thus our lives’ enrichment. 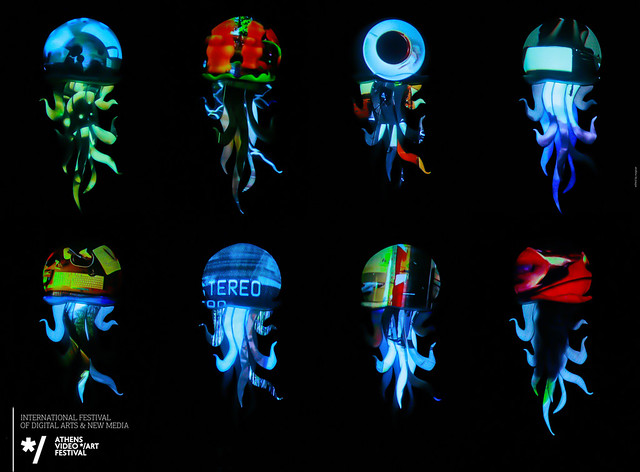 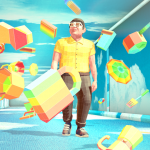 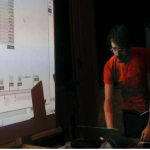 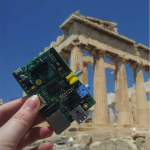 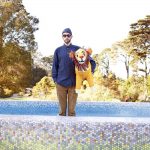 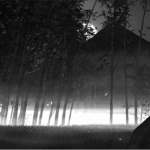 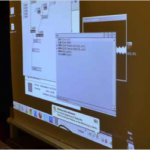 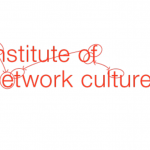 Unlike Us | Institute of Network Culture 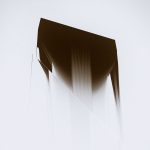 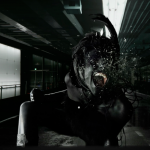 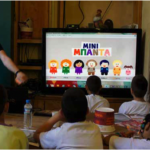 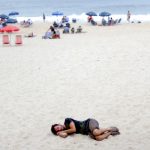 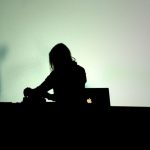 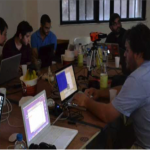 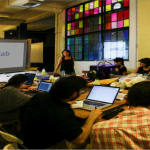 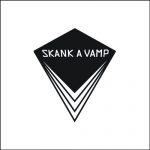 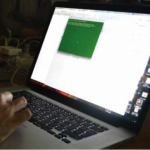 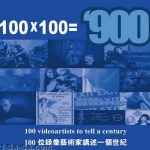 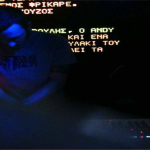 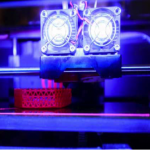 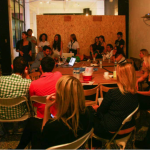 Industrial and Interactive Products and Systems 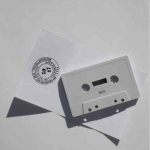 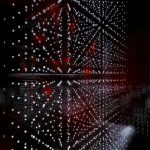 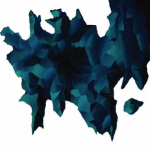 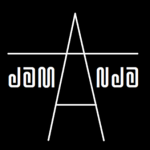 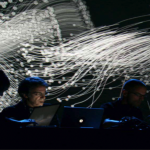