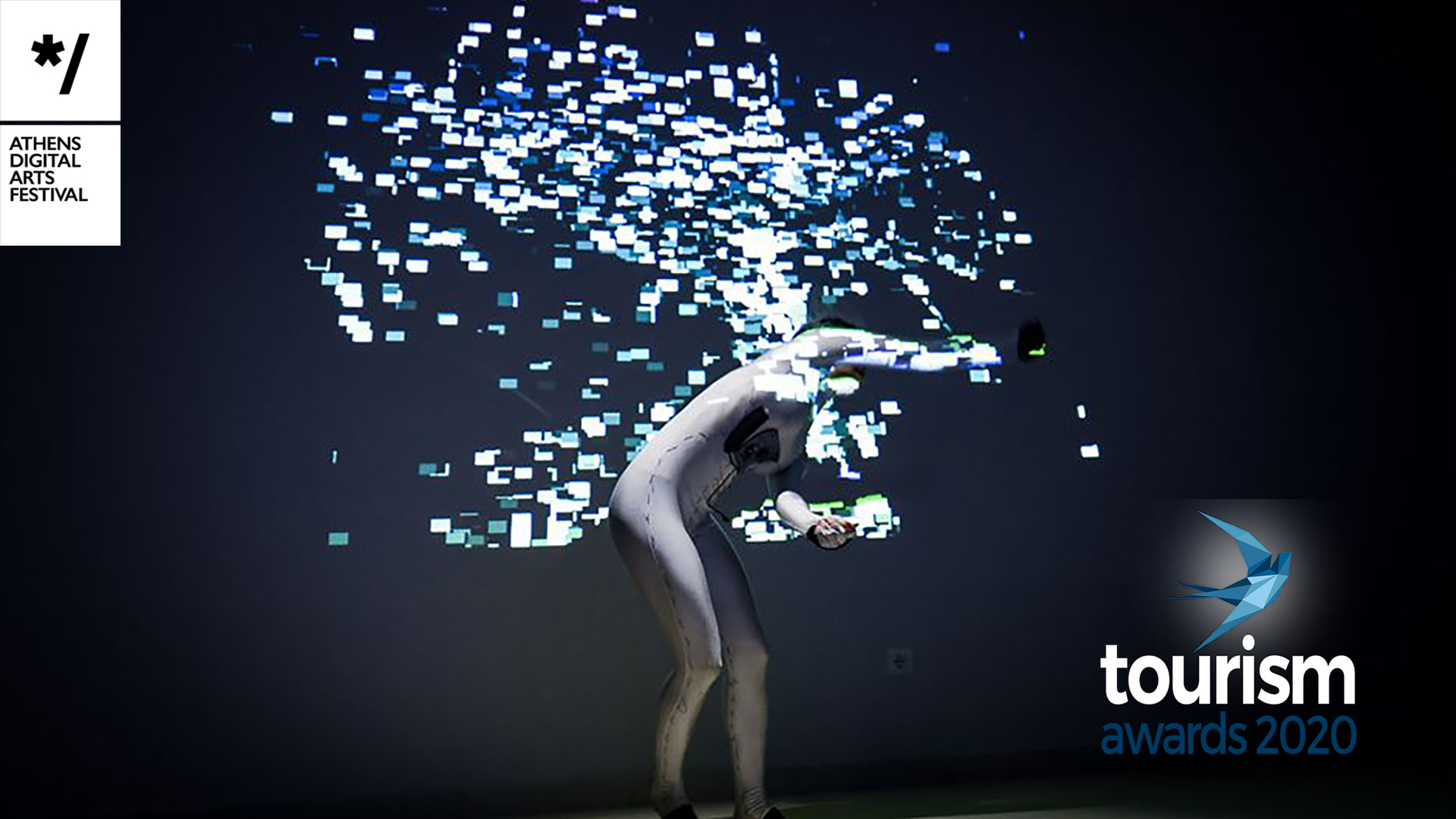 The Tourism Awards are here!

So proud that for another year, Athens Digital Arts Festival (ADAF), the Municipality of Athens, the Eugenides Foundation and the Athens International Airport ” Eleftherios Venizelos” are awarded for :

As part of its 15th birthday, Athens Digital Arts Festival selected strategic points of the city, in order to show that the city of Athens is a reference point on the International map of modern culture, by having a very high level in the field of contemporary arts.

A series of three festivals and a permanent exhibition at the Athens International Airport “Eleftherios Venizelos”, celebrated ADAF’s birthday loudly, increasing the cultural interest of the city in its most touristic places. The Athens Commercial Triangle, the Faliro’s Delta, the Historical Center of Athens as well as the Athens International Airport “Eleftherios Venizelos” became cradles of high-level digital culture. 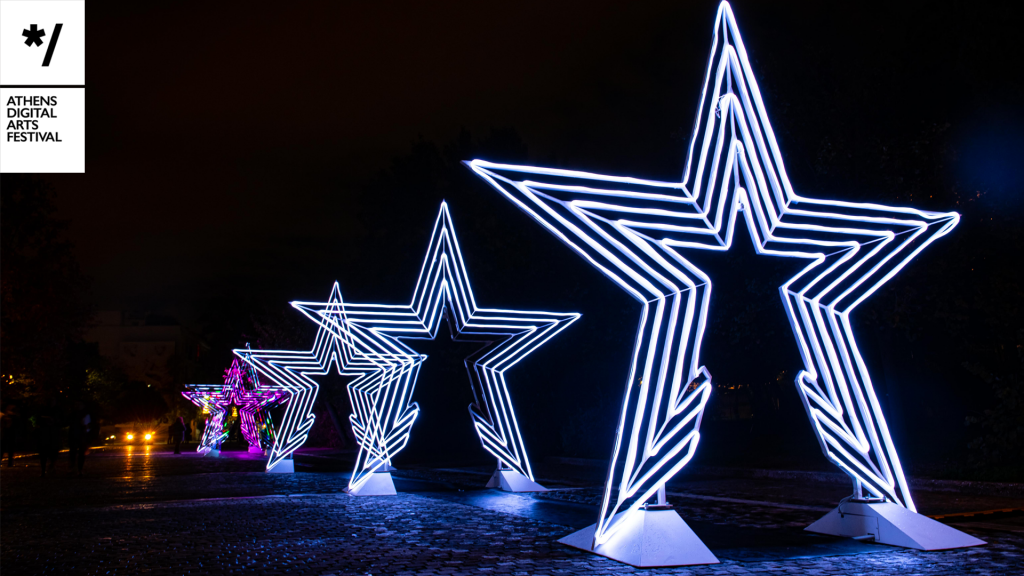 In addition, this year’s Christmas acquired a unique festive identity with a bright route on the pedestrian street of Dionysiou Areopagitou. The “Athens Christmas Light Festival“, with original interactive art installations, offered a unique experience to the residents and visitors of Athens. Big bright and interactive trees, stars and mistletoes that react to presence and movement, AR (Augmented Reality) Post Cards that come alive in front of your eyes, but also a “Night of Wishes”, with a unique show from 3D Mapping Projection and brightly colored lanterns, in front of the Athens City Hall, composed an exciting celebration, full of light and surprises.