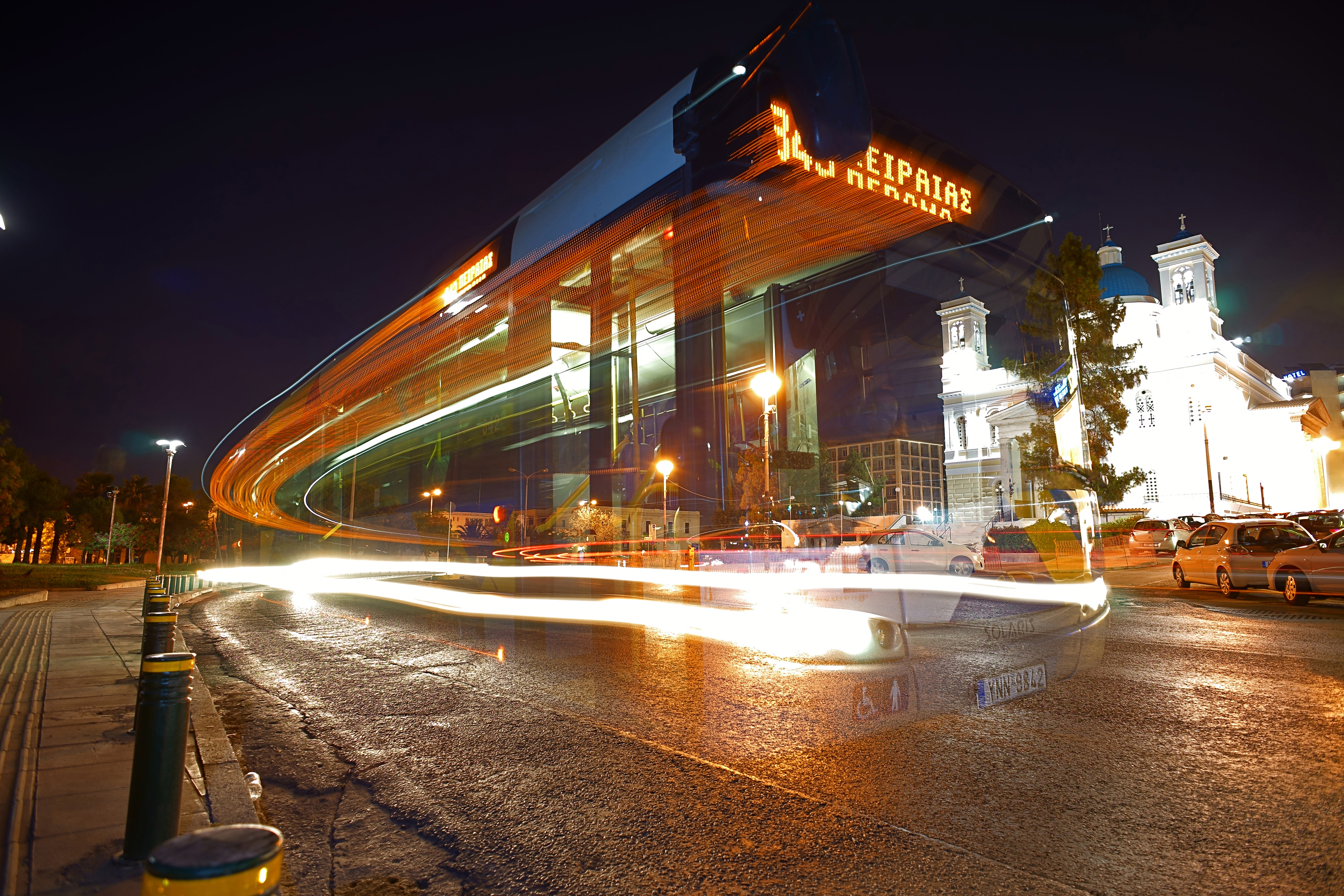 Photography Contest for the Public Means of Transport

In the framework of the photography competition for the Public Means of Transport “Eisai Mesa?”, Multitrab Productions participated in the artistic committee that chose the 15 photographs that won amongst the 3.150 participations.

With the goal to inspire and motivate the public to see the Means of Public Transport in a different light, they were invited to photograph either with a camera or with digital devices like smartphones, tablets etc. with the aim to bring out the metro, the buses, the trolleybuses and the trams as parts of the modern urban landscape, to give another dimension to city transportation and to display the unity of the urban transport system.

The artistic committee consisted of the assistant Professor Aristides Kontogiorgis, the artist Venia Bechraki and the director of the International Festival of Digital Arts in Greece, Athens Digital Arts Festival, Ilias Chatzichristodoulou. The 15 selected photographs were the first moving exhibition in the city. They were printed and exhibited for over a month in the Means of Public Transport, in advertisement positions, in trains, stations and urban rail screens (metro-tramway) as well as road transport vehicles ( buses- trolleybuses). 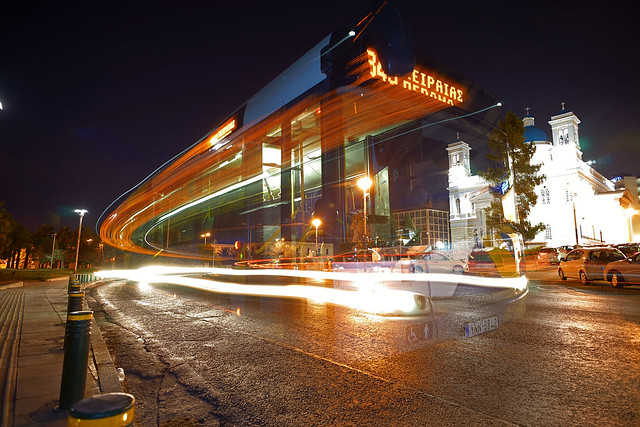